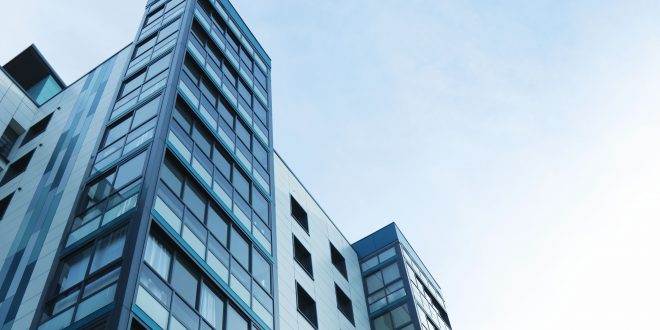 Mr Dight declined to withdraw from the adjudication and decided that he did have jurisdiction. The present case concerns Billingford Holding’s application for an injunction to prevent SMC, and Mr Dight from continuing the adjudication.

Fraser J, sitting in the TCC, refused to grant the injunction, stating that, “it is only in extremely rare cases that the TCC will interfere by way of injunctive relief, or the grant of declarations under CPR Part 8 that are akin to injunctions, in ongoing adjudications.”

According to Fraser J, “adjudication has to be allowed to continue, so far as possible, free from the interference of the court,” and that, “quibbles or challenges to an adjudicator’s jurisdiction, should in a conventional case, be taken upon enforcement.”

He then goes on to explain that this approach was justified by the policy reasons behind the adjudication scheme. As he identifies at paragraph [10] in his judgment,

“Adjudication is designed to be quick and inexpensive, and adjudicators are expected to reach a decision within 28 days or 42 days if extended. There is simply no time within that duration to factor in applications to the court, with contested points on jurisdiction, without causing serious disruption and delay to the timetable set down by Parliament for an adjudicator to reach a decision.”

Second, since the decision of Dyson J in Macob Civil Engineering v Morrison Construction Ltd [1999] EWHC 254 (TCC), the accepted practice was for the defendant to dispute the jurisdiction of the adjudicator when contesting against the enforcement of the adjudication award. For conventional cases, this was the appropriate way for the jurisdiction point to be taken.

The claimant’s challenge of Mr Dight’s jurisdiction on grounds that he had been appointed by the wrong body fell within this conventional category. There was therefore no justification for granting an injunction that would go against the policy reasons set out above.

This case confirms that it is only in the most exceptional or unusual of circumstances that the court will grant an injunction to prevent the continuation of an ongoing adjudication. The accepted practice by which to challenge jurisdiction, if the adjudicator does not withdraw, is to contest the grounds at the stage when the adjudication award is to be enforced.

One example of when an injunction was granted in an ongoing adjudication was in Lonsdale v Bresco [2018] EWHC 2043 (TCC). Ultimately, however, that injunction was justified by the Court of Appeal, not on the basis of the adjudicator lacking jurisdiction but on the basis of practical utility. It was a waste of costs and time to allow an adjudication to go ahead because the award would not have been enforceable in any event. It follows that where enforcement is practically futile, an injunction in an ongoing adjudication is justifiable.