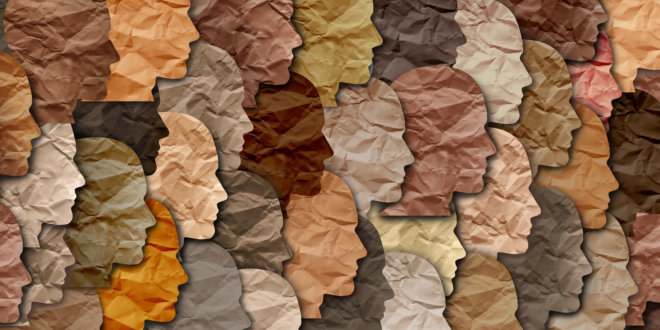 I’m delighted to have the opportunity to put down a few words about Thurgood Marshall.

As a Jewish boy growing up in England, I was always inspired by stories about the civil rights movement in America. I had come to terms – sort of – with the idea of racist evil existing in Germany in WW2, but I couldn’t believe that such astonishing injustice and bigotry existed so recently in such a modern democratic country. I was proud of the fact that many members of the Jewish community stood in solidarity with the civil rights movement and I was frankly in awe of the courage and commitment of the black civil rights activists who risked their lives in standing up to institutional and often violent racism.

It was in that context that I first learnt about Thurgood Marshall. His legal career would have been remarkable for anyone; for a black man born in Baltimore, Maryland in 1908, it was almost beyond belief.

He studied law and set up his own law firm in Baltimore in the 1930s, at a time when many institutions in Maryland were still segregated. It wasn’t long before he started representing the NAACP (the National Association for the Advancement of Coloured People), which was the leading organisation fighting for racial justice in America. He successfully argued a swathe of critical civil rights cases in the Supreme Court, including the seminal Brown v Board of Education in 1954 which ruled segregation in public schools to be unconstitutional. By the end of his career as an advocate he had argued and won a record-breaking 29 of 32 cases before the Supreme Court.

In 1961 he was appointed to the Court of Appeal by JFK, LBJ made him US Solicitor General in 1965 and in 1967 he was confirmed as the first black Supreme Court Justice. He served in that post for 24 years, consistently supporting liberal causes such as abortion rights and opposing the death penalty.

He was the 96th person to be appointed to the Supreme Court. There have now been 113, of which only 4 have been women and only 3, including Thurgood Marshall, have been people of colour (one of whom was of Latina heritage). I have no doubt that Thurgood Marshall stands as an amazing champion and role model for future generations of lawyers from minority backgrounds, but it is fair to say there is still a long way to go.

This piece has been written by David Pliener and, whilst personal to him, is published as part of Hardwicke’s support of Black History Month.  You can see the other pieces written by members and staff by clicking here.