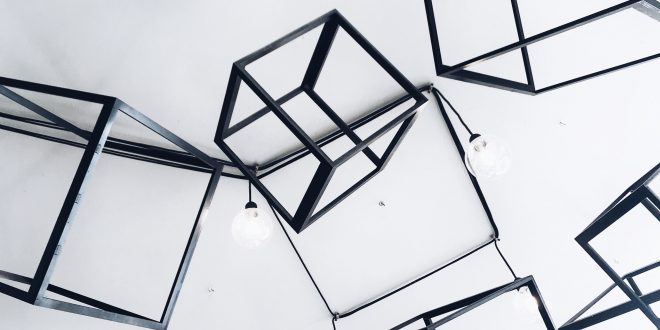 This was a conjoined appeal alongside Bresco v Lonsdale. In this case, Cannon and Primus had already participated in an adjudication, with the decision of the adjudicator favouring Primus. Primus would later enter into a Company Voluntary Arrangement.

The CVA was made on the basis that, although Primus was insolvent at the time, it would be able to satisfy its creditors if it were able to recover from Cannon and other third parties through litigation and adjudication. This was preferable to liquidation.

At first instance, despite the CVA, HHJ Waksman QC enforced the adjudication award by granting summary judgment in favour of Primus and refusing a stay of execution. Cannon appealed.

Coulson LJ, giving the judgment of the Court of Appeal, upheld the summary judgment and stay of execution.

He dismissed Cannon’s jurisdiction argument on the same grounds as those advanced by Lonsdale in the Bresco appeal. The fact that Primus was insolvent, did not preclude the jurisdiction of the adjudicator.

This was so despite an attempt by Cannon’s solicitors to reserve its position via email to the adjudicator on 17 March 2018. In that email it was stated that, “…the Responding Party (Cannon) reserves its right to raise any jurisdictional and/or other issues in due course, whether previously raised or not and whether within the forum of adjudication or other proceedings.”

But this was insufficient. Coulson LJ held that the reservation was too vague to be and had in any event been superseded by specific objections during adjudication that were unrelated to the argument advanced in appeal. At no point had an argument been raised, either in adjudication or before HHJ Waksman QC, that jurisdiction was excluded because Primus was the subject of a CVA. Cannon’s attempt to raise a new jurisdictional challenge was therefore rejected.

The same argument was in effect run by Cannon, through its reliance on Bouygues Ltd v Dahl-Jensen Ltd [2000] EWCA Civ 507. In that case, Chadwick LJ held that Dahl-Jensen’s insolvency was a compelling reason to refuse summary judgment. It was Cannon’s argument that the same reasoning applied here. The mere fact that Primus were in a CVA rather than insolvent liquidation was not enough to distinguish the case from Bouygues.

But Coulson LJ came to a different conclusion. Agreeing with HHJ Waksman QC, he held that there was no general rule that prevented summary judgment from being granted merely because the claimant was in a CVA.

Further, there was a real distinction between a CVA and insolvent liquidation. Whereas an insolvent liquidation was there to limit damage by securing the interests of the creditors, the purpose of the CVA was to try and allow the company to trade its way out of insolvency. As Coulson LJ explains at [108]:

Finally, the refusal to grant a stay of execution was also upheld for the same reasons. In addition, it had also been found on the facts that Cannon’s refusal to pay had significantly contributed to Primus’ insolvency. The case therefore fell within principle (f) in Wimbledon v Vago [2005] EWHC 1086 (TCC). Where the claimant’s financial position was due wholly, or in significant part to the defendant’s failure to pay those sums which were awarded by the adjudicator, the fact that a claimant’s financial position meant it would be unable to repay the judgment sum would not usually justify the granting of a stay.

The main take away from Primus v Cannon is that, depending on the facts, the position of whether an adjudication will be enforced or allowed under CVAs is quite different from that for insolvent liquidations. This is because an adjudication is much more likely to be of practical benefit under a CVA.

As Coulson LJ recognised, the goal of a CVA is to help the company recover. That aim was not inconsistent with the purpose of the adjudication framework to ensure cash flow. In fact, in Primus v Cannon, securing the funds from the adjudication award was part of the CVA proposal and necessary for its success.