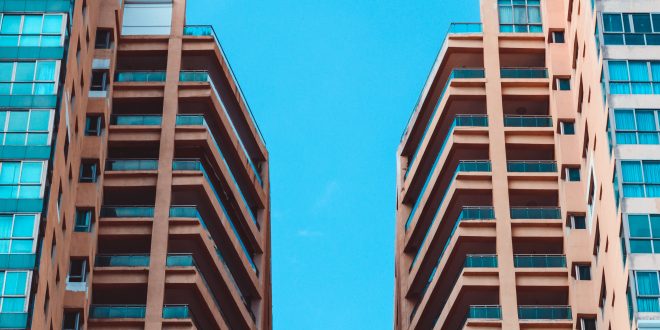 HHJ Paul Matthews (sitting as a Judge of the High Court) awarded the landlord costs on an indemnity basis. First, the supplemental lease for a term of only a little more than six months provided that the tenant was: ‘To pay to the Lessor all costs and expenses (including legal costs and fees payable to a surveyor) which may be incurred by the Lessor…”

The Judge held that although that phraseology did not refer expressly to an indemnity, the obligation on the lessee to pay ‘all costs and expenses …. which may be incurred’ corresponded more closely with assessment upon the indemnity basis than upon the standard basis.

The lease provided that the tenant had covenanted to pay expenses “properly incurred” by the landlord. The tenant relied upon the decision of HHJ Esyr Lewis QC in Primeridge Ltd v Jean Muir Ltd [1992] EGLR 273 where the tenant’s covenant included the words “to pay the landlord all proper costs charges and expenses are as… incurred by the landlord”. HHJ Esyr Lewis QC had held that because of the presence of the adjective ‘proper’ in relation to costs, costs should be awarded on the standard basis.

HHJ Paul Matthews held that the phrase “proper costs” is not the same as “costs properly incurred”. Something may be a “proper cost”, in the sense that it would be appropriate in some circumstances to incur it, and yet not “properly incurred”, in the sense that the circumstances pertaining were not such as to make it appropriate to incur it. Further and in any event, the decision in Primeridge Ltd was wrong. The existence of the word ‘proper’ made no difference anyway. No improper cost can have been reasonably incurred, and yet the assessment of costs on the indemnity basis is restricted to costs which have been not unreasonably incurred. It followed that the contract here was consistent with an indemnity costs award.

Further, and interestingly, HHJ Paul Matthews held that the landlord’s contractual entitlement to costs was a factor which could be taken into account when determining whether the tenant’s conduct had taken the matter “outside the norm” when deterring the basis of the assessment pursuant to CPR r 44.3. This alongside the weakness of the tenant’s case, its refusal to accept a time-limited offer, were together with the covenant to pay the landlord’s costs facts which justified an award of indemnity costs.

The word “properly” is often found in tenant’s covenants in leases, so this case is likely to be cited by landlord seeking to obtain an assessment on the indemnity basis following successful proceedings. It will be interesting to see to what extent other judges will consider that a contractual costs clause is a factor which may be taken into account when determining whether they should exercise their discretion under CPR r 44.3.