Home > Don’t lose your way! 3 misunderstood aspects of the law of rights of way 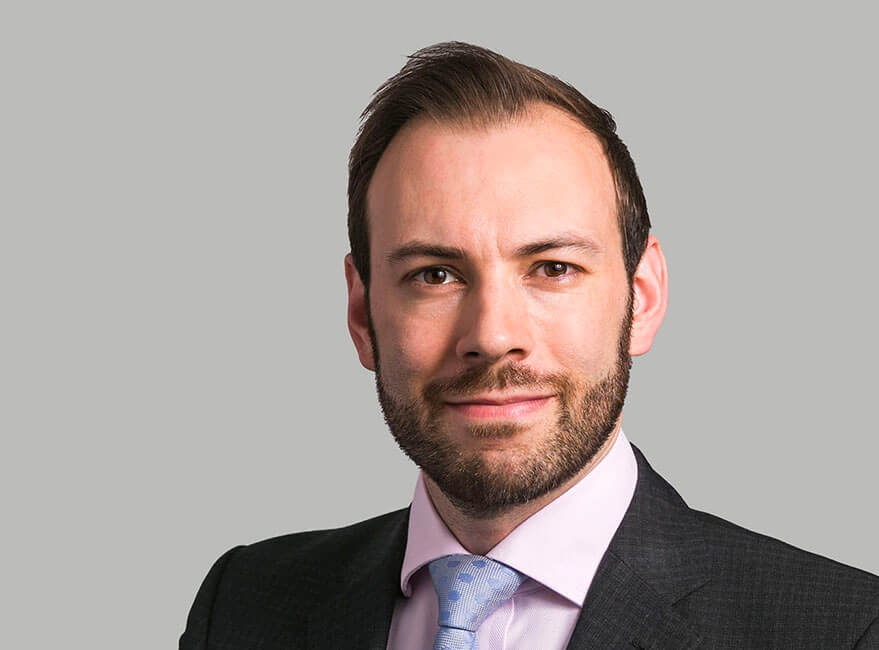 Don’t lose your way! 3 misunderstood aspects of the law of rights of way 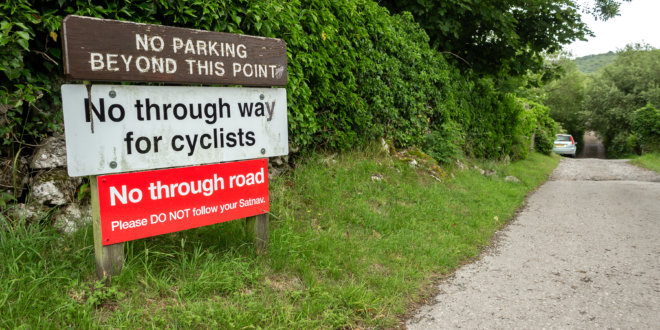 These notes follow the #HardwickeBrew given by Hardwicke’s Property Team on 31 March 2021 which looked at some issues which commonly arise in rights of way disputes.  All the information below was correct as at 31 March 2021.

A right of way is a form of easement.  The dominant owner has the right over the land of the servient owner.  A substantial interference with this right amounts to a nuisance and is actionable at law.

Rights of Way & Rights to Park

Does a Right of Way imply a Right to Park?

Conflict between a Right of Way and a Right to Park