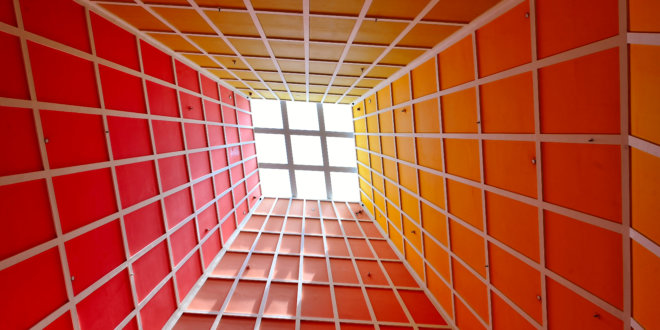 Adjudication is a quick and comparatively cheap method of dispute resolution and for those reasons is attractive to insolvent companies seeking to recover debts. However, a respondent was likely to be able to restrain the insolvent company from referring the matter to adjudication on the basis that it would be futile to do so, since any positive decision was unlikely to be enforced as a result of the very fact of the company’s insolvency. Therefore, any award lacked practical utility. Following the decision of the Supreme Court in Bresco v Lonsdale, that is no longer the case.

The Supreme Court has held that not only is there jurisdiction for an insolvent company to refer a dispute to adjudication but that:

Bresco subsequently entered into CVL in 2015. Bresco sought to refer its claim seeking payment for works done and damages for breach of contract to adjudication. Lonsdale disputed that the adjudicator had jurisdiction to determine the dispute as Bresco was in liquidation and issued proceedings restraining Bresco from proceeding with the adjudication.

The Reasoning in the Courts below:

At first instance, Fraser J, based on the dicta of Lord Hoffman in Stein v Blake [1996] AC 243, held that the effect of insolvency set-off was that the adjudicator lacked jurisdiction. The claims and cross-claims between Lonsdale and Bresco were mutual dealings that were subject to set-off under IR 14.25 and therefore the claims and cross-claims had merged into a single claim for the net balance.

Bresco appealed. The Court of Appeal overturned Fraser J’s finding that the adjudicator lacked jurisdiction. However, the Court upheld the injunction on the alternative basis that the adjudicator’s decision would lack practical utility and therefore it was not ‘just or convenient’ to allow the adjudication to succeed.

In the leading judgment in the Court of Appeal, Coulson LJ considered that referring the underlying dispute was likely to be futile because:

The Judgment in the Supreme Court:

The Supreme Court, in the judgment of Lord Briggs (with whom Lords Reed, Kitchin, Hamblen and Leggatt agreed) it was held:

In reaching the conclusion that there was no jurisdictional bar to referring a dispute to adjudication, the court considered that the submission that, as a result of insolvency set-off, the parties underlying claims and cross-claims under the contract fell away in favour of a single claim to the taking of an account of their mutual dealings in the insolvency was ‘an over-literal reading’ of the passage of Lord Hoffman’s speech in Stein v Blake. Whilst it was true that the claim and cross-claim lost their separate identity at the cut-off date for the sake of assignment, Lord Hoffman acknowledged that claims and cross-claims continued to exist separately for the purpose of ascertaining the balance.

The Supreme Court departed significantly from the reasoning of Coulson LJ in the Court of Appeal in relation to his analysis of the futility of adjudication in the insolvency context.

First, the starting point for considering whether to restrain the referral was not whether it is ‘just and convenient’ to do so but whether the high threshold for restraining a party from pursuing a contractual right could be met; that steep hurdle is not surmounted by insolvency set-off.

Second, the Supreme Court took a different view of the practical utility of allowing a construction dispute to be referred to adjudication, noting the following:

The Supreme Court’s assessment of the utility of the adjudication process in this context appears, in no small part, to flow from its observations that ‘there is a chorus of observations, from experienced TCC judges and book writers to the effect that adjudication does, in most cases, achieve a resolution of the underlying dispute which becomes final because it is not thereafter challenged.’

Bresco v Lonsdale not only puts it beyond doubt that there is jurisdiction for an insolvent company to refer a dispute to adjudication but has sanctioned its use in that context as useful tool for determining disputes.

It is a decision likely to be welcomed by insolvency professionals as a quick and convenient route to determine the value of claims and cross-claims in the liquidation of construction companies (notwithstanding that the adjudicator’s award has only temporary finality).  However, the fact that constraints remain on the insolvent company’s right to enforce an adjudicator’s award by summary judgment in the TCC, means that its utility as a method of recovery remains up for debate.

If you would like to discuss the wider implications of the decision for insolvency practitioners and all those dealing with insolvent construction companies, then please sign up for our #Hardwicke Brew on 23rd June at 11.30am.