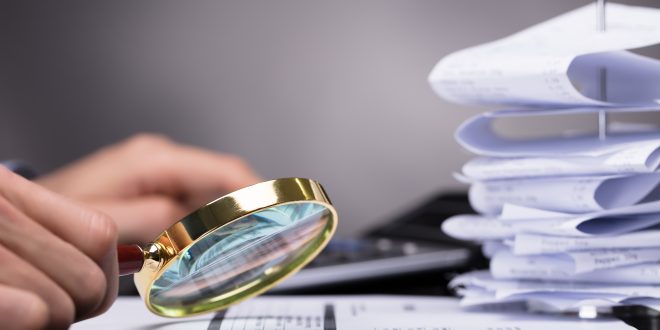 Lina Mattsson outlines the recent restructuring and insolvency case, Pickard and another (Joint Trustees in Bankruptcy of Constable) v Constable. She explains that this appeal reaffirms that even in situations with exceptional circumstances, the interests of a bankrupt’s creditors remain of paramount importance and that cogent evidence is crucial to support any application to suspend possession.

A district judge had failed properly to consider the alternative of a shorter period of suspension on the sale and possession of a house in which the bankrupt had a 50% interest, and which she shared with her husband (who was in his 60s and had a health condition). The district judge had ordered that the sale of the property be postponed until the death of, or earlier permanent vacation of the property by, the husband, with a parallel postponement of the order for possession. However, there was no evidence which justified the district judge’s conclusion and findings and, taking the evidence as a whole, it did not pass the threshold necessary to justify a postponement of the length which the district judge had ordered. Accordingly, the district judge’s decision could not stand. The Companies Court so ruled in allowing an appeal by the trustees in bankruptcy of the wife (the trustees), who sought to enforce the orders for possession and sale that had been granted. The court ruled that those orders would be postponed until 12 months.

What practical lessons can those advising take away from this appeal?

The lesson to be learnt from Pickard v Constable is the importance of cogent and detailed evidence in support of any application to suspend possession. Relevant evidence includes:

What was the background to this appeal?

Pickard v Constable was an appeal of a decision by a district judge.

The district judge had initially made an order for the possession and sale of the property in favour of the trustees. The respondent then made an application to vary this order, asking for, among other things, a postponement of the date of possession. The district judge found that the circumstances of the case were ‘exceptional’ pursuant to section 335A(3) of the Insolvency Act 1986 (IA 1986) and, in the exercise of his discretion, made an order postponing possession until the respondent’s death or until he permanently vacated the property.

The trustees appealed the postponement.

What were the issues the court had to decide on appeal?

The trustees appealed the order to postpone possession of the property. While they conceded on appeal that there were exceptional circumstances pursuant to IA 1986, s 335A(3), they nevertheless appealed on the basis that the district judge had:

What did the court decide, and why?

Warren J agreed with the appeal on the grounds put forward by the trustees. First, he found that the district judge had made a number of findings and drawn a number of inferences that were unsupported by the evidence set before him. The judge considered that the district judge had reached his decision based on a ‘feel’ of the whole case that the respondent should not be dispossessed, which led him to draw conclusions from the evidence that supported that conclusion, rather than objectively deciding what could properly be inferred and then asking himself whether what he could properly infer justified the conclusion.

Secondly, the judge held that the district judge had erred in the exercise of his discretion when suspending the date of possession until death or until the respondent permanently vacated the property. The judge accepted that, as an appellate court, he should only interfere with the decision of the district judge if he had acted wrongly in law or contrary to principle in the exercise of his discretion. The judge found that he had so erred by failing to properly to consider the alternative of a shorter period of suspension. The judge held that, taking the evidence as a whole, it did not pass the threshold necessary to justify a postponement of the length the district judge had provided for.

The judge accordingly varied the district judge’s order so that the order for sale and possession was suspended for a further 12 months. However, the judge ordered that the respondent had permission to make an application for a further postponement before 3 August 2018 (some two months before the date of possession). The judge added that for the respondent to have any hope of succeeding in such an application, he would have to produce far more cogent evidence from medical experts who had examined him than he had done so far, providing information and evidence about his condition and its actual and potential effects on him. He would also need to produce more evidence about non-availability of private sector accommodation, providing evidence that he had engaged with his local authority on this matter, and give full details of his and his wife’s financial positions.

The judge’s decision is currently being appealed to the Court of Appeal by the respondent. The grounds of appeal are that district judge’s findings were neither incorrect nor speculative and that the judge was wrong to interfere with the district judge’s exercise of discretion.

To what extent is the judgment helpful in clarifying the law?

The decision makes it clear that, even when the presumption set out in IA 1986, s 335A(3) (which states that the interests of the bankrupt’s creditors outweigh all other considerations) is rebutted by exceptional circumstances, the court will still consider the interests of the creditors to be of paramount importance. The decision puts in doubt whether it would ever be correct in principle for a judge to exercise their discretion so as to suspend possession for a period spanning many years to the detriment of the bankrupt’s creditors.