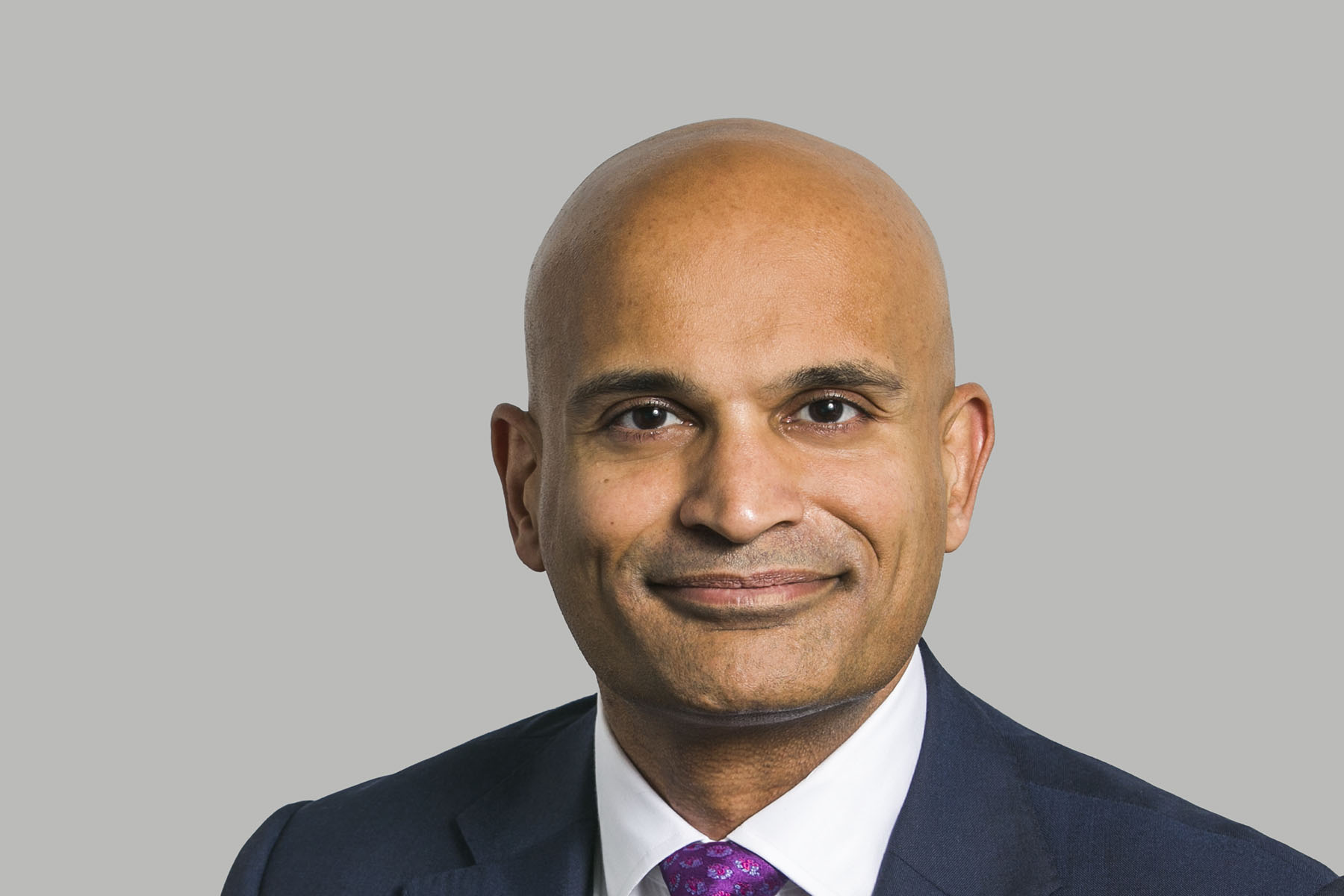 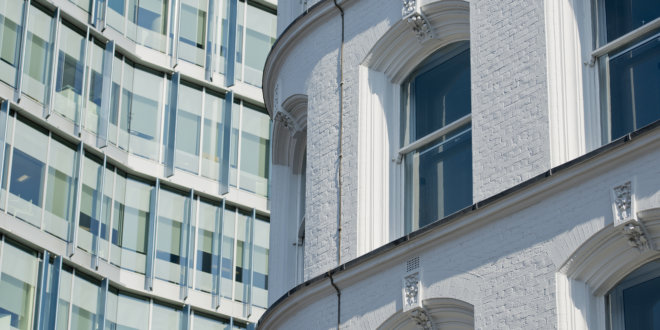 Faisel Sadiq considers the Court of Appeal decision London Borough of Southwark v Ludgate House Ltd [2020] EWCA Civ 1637, in which he and Richard Clayton QC of Kings Chambers and Exchequer Chambers represented the appellant, and its potential implications to the future use of property guardianship schemes as a means of mitigating a property owner’s liability for business rates.

On 4 December 2020, the Court of Appeal handed down its long-awaited judgment in the case of London Borough of Southwark v Ludgate House Limited [2020] EWCA Civ 1637. The main question the court had to determine was the extent to which property guardians in occupation of a commercial building were in rateable occupation of that building.

Commercial premises can be empty for a number of reasons; the building is in an undesirable area, there is limited demand for that class of building, a depressed local economy, or, perhaps, the owner is leaving the premises empty pending redevelopment of the site.

Whatever the reason for a building being empty, the owner of the building is faced with a triple whammy:

One solution to these problems has been the use of property guardianship schemes. These schemes typically involve the owner entering into an arrangement with a third-party that contracts to provide for property guardians to enter into occupation of the premises. The contract between the owner and the third-party will typically make clear that the guardians are entering into occupation for the purposes of assisting the owner to secure
the premises against trespassers and will usually expressly state that the third-party is not being given exclusive possession of the premises. The third-party will then adapt the premises for residential occupation (for example, showers, toilets and a kitchen are installed). Space in the premises is then let to the individual guardians. The guardians will be required to live at the premises as their home. The attraction for the guardians is that the “rent” paid by them will usually be significantly cheaper than the rent they would have paid to live in conventional residential premises of a similar size and location.

The guardians will usually occupy pursuant to a contractual licence. Typically, the licence will:

The latter two points are important as it is the lack of exclusive possession that prevents the guardians gaining an assured shorthold tenancy and thereby gaining some (albeit fairly limited) security of tenure as well as other statutory protections. The creation of an assured shorthold tenancy will also mean that the owner loses the flexibility to remove the guardians at the point that they can let or redevelop the premises. Also, residential use may raise planning issues and could result in service of an enforcement notice.

The owners of the premises occupied by guardians will often be paid a portion of the “rent” paid by guardians to the third-party. They will also avoid having to pay the costs of engaging security guards to secure the premises. Of increasing importance, however, has been the ability to use the presence of guardians to reduce the owners’ liability for nondomestic rates. Typically, owners of buildings occupied by guardians will seek to have their building deleted from the non-domestic rating list on the basis that the guardians are in rateable occupation and not the owner, and that the guardians are occupying the premises as a residence. Deletion from the rating list will mean that no non-domestic rates are payable for the premises.

Ludgate House was an 173,633 sq ft office building comprised of eleven floors on the Southbank of the Thames between Blackfriars Road and Blackfriars station.

Ludgate House Limited (LHL) acquired the freehold in 2010, subject to a lease to commercial tenants. In 2013, it obtained planning permission to demolish the building as part of a larger redevelopment. The commercial lessee vacated in March 2015, at which point possession reverted to LHL.

LHL entered into a contract with VPS (UK) Ltd (VPS) to secure the Building against trespassers by arranging for 32 property guardians to go into occupation. The contract between VPS and LHL expressly provided that VPS was not being granted exclusive possession of any part of the building. The guardians occupied the building pursuant to a licence that provided, inter alia, that they were not being granted and did not have exclusive possession of any part of the building, were not entitled to be away from it for more than two nights in any seven without permission, were obliged to challenge unannounced visitors and, if appropriate, report their presence to the relevant authorities. The contract between LHL and VPS as well as the guardians’ licences stated that the presence of the guardians was to assist VPS in securing the building against trespassers. LHL subsequently applied to the Valuation Office (VO) to have the building deleted from the rating list (List). The VO initially deleted the building from the List but subsequently reversed that decision.

On appeal, the Upper Tribunal (Lands Chamber) (UT), found that in considering the purpose of the guardians’ occupation regard was only to be had to the guardians’ own purposes, which was exclusively the provision of somewhere for them to live. As respects the degree of control reserved to LHL and / or VPS by the guardians’ licences, the UT noted that, inter alia, LHL had only moved guardians from their rooms twice and it characterised the lack of exclusive possession to be a draftsman’s device to prevent an assured shorthold tenancy from arising. It held that the degree of control reserved to LHL
was not such as to mean that LHL was in rateable occupation of the guardians’ rooms.

Southwark LBC, the billing authority, appealed to the Court of Appeal.

The Court of Appeal held that LHL remained in rateable occupation of the guardians’ rooms. In determining whether the guardians were in rateable occupation the UT had to be satisfied that, inter alia, they were in possession exclusively for their own particular purpose. The UT was wrong to have focussed solely on the guardians’ purpose in occupying their rooms (that is, having somewhere to live) and disregarding the purpose of LHL in having guardians present (securing the building against trespassers).

Certain classes of occupier are not usually held to be in rateable occupation of the premises at which they reside (such as caretakers). The occupation by the guardians was analogous to occupation by a caretaker.

Practical consequences of the decision

The decision of the Court of Appeal effectively sounds the death knell for the current paradigm of property guardianship schemes as a viable rates mitigation product.

For property guardianship schemes to be effective at mitigating rates, the owner would have to give up a degree of control that runs the risk of creating an assured shorthold tenancy and negates one of the key benefits of guardianship schemes, namely that they are temporary and allow the owner flexibility.