Home > The judge as deal-broker – Should you try a Chancery FDR?

The judge as deal-broker – Should you try a Chancery FDR? 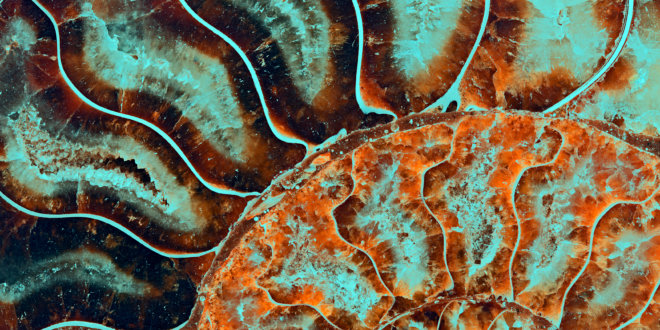 Court based ADR hearings, where a judge attempts to assist parties to reach terms of settlement, are on the rise. This is a concept that has been around for some time but which appears to have been embraced with greater enthusiasm since the pandemic as a solution to the backlog many courts are struggling with in the hope that, with some encouragement, parties might be able to resolve their disputes without the need for a trial.

There are two principal types of judge-led ADR processes that are useful for you to consider. The first is early neutral evaluation (“ENE”) properly so called.  The second is the Chancery FDR (“Ch FDR”). Both will be conducted on a without prejudice basis with the judge who conducts the hearing playing no further role in the proceedings beyond giving directions at the end of the hearing, if required.

Classic ENE involves the court offering an opinion on the outcome, with or without hearing oral submissions. It is perhaps best suited to cases where there is no substantial dispute of fact but rather a question of law or construction. There is a view that ENE is perhaps not the most fruitful process. It simply leads to a non-binding opinion, with no additional input from the judge, and which the ‘losing’ party is not obliged to pay any heed to.

A Ch FDR has much more to commend it. An FDR is a judge led negotiation exercise in which the judge plays the role of both facilitator and evaluator. The judge will ordinarily offer an opinion, or indication, of the likely outcome of the dispute, or an element of it, having heard argument from the parties on their respective positions and will also endeavour to help to guide the parties towards a solution. Following ENE or a Ch FDR, the judge who conducted the hearing can play no further role in the proceedings, beyond giving directions at the conclusion of the hearing if settlement is not reached.

The procedure has developed out of the financial remedy jurisdiction, where it is all but compulsory and phenomenally successful (something like 8 out of 10 cases will settle at FDR). There is no one type of case that is amenable to a Ch FDR but it is particularly well suited to cases that concern the untangling of a relationship (whether personal or commercial) or where there will be a continuing relationship or where there is an estate or asset to be realised and distributed.

The Chancery Guide suggests that they court will not direct either ENE or a Ch FDR unless the parties are in agreement. However, following the decision of the Court of Appeal in Lomax v Lomax [2019] EWCA Civ 1467 (a 1975 Act case in which the first instance judge had held that ENE could not be imposed on the parties where one party did not consent despite the fact that the case “screamed out” for it), it is now recognised that the Court has the power to direct a hearing of this description even in the face of opposition from one of the parties pursuant to CPR 3.1 (2) (m):

“Except where these rules provide otherwise, the court may – (m) take any other step or make any other order [in addition to those listed above] for the purpose of managing the case and furthering the overriding objective, including hearing an Early Neutral Evaluation with the aim of helping the parties settle the case.”

We should expect judge-led conciliation hearings to become more commonplace. A number of circuits now list what are described as Pre-Trial Settlement Hearings or Settlement Conferences, which are in effect FDR style hearings, as a matter of course.

The procedure is not without its limitations. It can be a bit of a blunt instrument (a mediator may reality check but an indication from a judge usually be much more forthright); in many cases this will not be a bad thing and being required to justify your position in front of a judge certainly focuses the mind. The quality of the indication may vary; however, experience shows that an indication from a master or a judge in the ChD or the specialist judges in the regional Business and Property Courts will be very useful indeed. You are likely to be in a list with a number of other cases and there will be a limit on the amount of time a judge can give you. It will be for the parties to do the necessary shuttle diplomacy.

It can be a useful alternative to mediation where:

Tips for getting the most out of a Ch FDR: